This program will offer insight and knowledge into the history of black people in Ontario and the Brantford/Brant areas.

Karolyn Smardz Frost is an archaeologist, historian and award-winning author specializing in African Canadian/African American transnationalism. She holds a PhD in History (Race, Slavery and Imperialism), and is an Affiliated Scholar at SUNY Buffalo and an adjunct professor at Acadia and Dalhousie Universities. The former vice-chair of the Toronto Historical Board, she also served as the Executive Director of the Ontario Historical Society. In 2012-2013, Dr. Frost was the Bicentennial Visiting Professor for Canadian Studies at Yale University.

A pioneer in public archaeology, Karolyn’s 1985 excavation of Canada's first Underground Railroad site, the home of Kentucky freedom-seekers Lucie (Ruthie) and Thornton Blackburn, made history. She spent more than 20 years researching their experiences in slavery and freedom. Her 2007 biography of the couple, I’ve Got a Home in Glory Land: A Lost Tale of the Underground Railroad, received several historical and writing prizes. It remains the only book on African Canadian history ever to win Canada’s top literary honor, the Governor-General’s Literary Award for Non-Fiction.

Co-author of The Underground Railroad: Next Stop, Toronto! (2002) and co-editor of The Archaeology Education Handbook: Sharing the Past with Kinds (2000); Ontario’s African-Canadian Past (2008) and the Canada-US collaborative volume, A Fluid Frontier: Slavery, Resistance and the Underground Railroad in the Detroit River Borderland (2016), Karolyn is widely sought after as a speaker and storyteller. She co-authored the first required African Canadian social studies curriculum within the Toronto school system. Karolyn is currently exploring direct connections between slavery and the founding of King’s College, Nova Scotia.

Karolyn’s most recent book, Steal Away Home (2017), tells the story of fifteen-year-old Cecelia Jane Reynolds who made her dramatic escape from Louisville slaveowners, via the elegant Cataract House hotel at Niagara Falls, New York. The pilot for a five-part mini-series based on Steal Away Home is being scripted by Conquering Lion Productions (Book of Negroes), and I’ve Got a Home in Glory Land is under option for a major documentary film.

Karolyn is a Toronto native, but now divides her time between her Wolfville, Nova Scotia, home and a cottage on the province’s beautiful Mahone Bay. 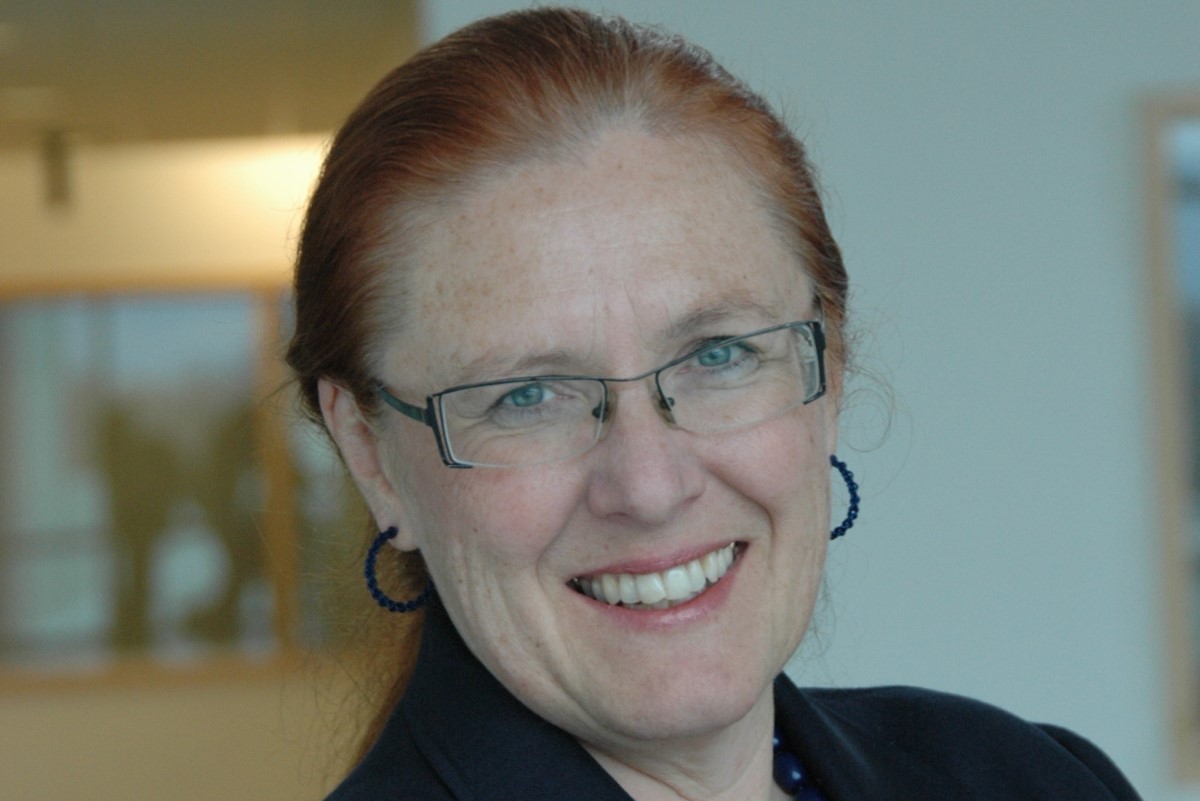